The sight of Blue whale too could be possible occasionally.

Kalpitiya, Sri Lanka is a major spot for watching Whales and Dolphins. Dondra Point in the Southern Coast and Kalpitiya in the North Western Coast close to the Colombo International Airport are the main resorts for Whale & Dolphin Watching in Sri Lanka during December to April. Out of these months, January to March are the peak months of sightings. During these months, there is 98% chances of spotting Sperm Whales and great chances of spotting Blue Whales as their migration path is just off the shores.

We are able to arrange Whale & Dolphin Watching Trips off Kalpitiya Point in a fully insured power boat which will last for 3/4 hours. There are good chances of spotting Spinner Dolphins as well.

Dolphin and Whale watching One Day Rs: 4,500 per person – minimum four guests
Boat with sun roof, chairs, safety equipment including drinks and snacks and permit
Divyaa Lagoon offers its guests dedicated whale watching trips in Kalpitiya. But almost all of the sightings in the past have been chance encounters of people watching dolphins in-shore of the reef. Now like many other hotels in Kalpitiya, Divyaa Lagoon Resort offers a serious effort to go in search of whales beyond the reef which lies around 6 km out, roughly parallel to the peninsula

Research and experience of many guests confirm that Kalpitiya could be the next whale watching hotspot in Sri Lanka.

In the off season looking for whales off Kalpitiya can be thwarted by bad weather. With the boat buffeted by strong waves, and the chances of spotting a blow almost nil. The best time would be October to March after the southwest monsoon had spent its energy. They would follow the ‘Dolphin Line’, broadly an area which ran north-south parallel to the Kalpitiya peninsula, in-shore of the reef.

The whale watching effort is likely to get off to a fairytale start. Say you leave at 7 a.m. and at 7.55 a.m., you will at N 08 03 583 E 79 35 300 approximately seven nautical miles out from the shore. Here you are likely to encounter groups of Sperm Whales. It is important to make sure you do not disturb the Dolphins and Whales in their natural habitat. We advise the visitors should never make a direct bearing to the whale and the importance of keeping a distance from the whale where it would be comfortable with the boat. You will spend only about 30 minutes with the school that travels on a south to north or a south-north trajectory parallel to the peninsula.There can be sightings of Sperm Whales taken off Kalpitiya of a publishable standard.Dolphin watching from Kalpitiya also confirmed that they stayed in-shore of the reef.It seems quite astonishing that with Kalpitiya becoming publicly known two years earlier for its dolphin watching no one had made a dedicated effort to whale watch and evaluate whale watching as an eco-tourism product from Kalpitiya. Our guests who went dolphin watching on one occasion saw around 600 Spinner Dolphins. The enthusiast will need to get the whales and the depths close to the continental shelf to be sure of the presence of whales straying to the dolphin line. The appetite to go after whales from Kalpitiya and not to dally with just the dolphins will grow. Serious whale watching will now start from Kalpitiya. A trail has been blazed. 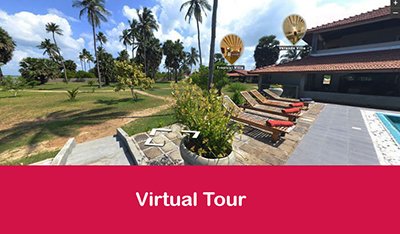 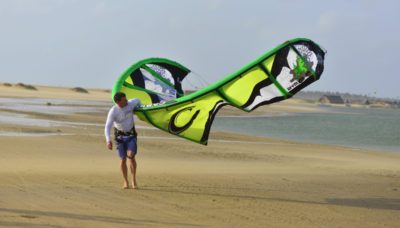 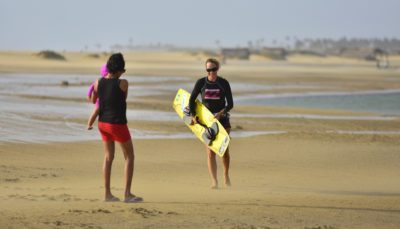 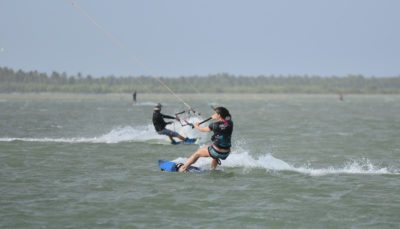